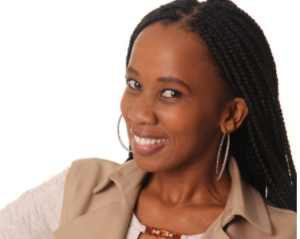 I’m a journalist with ten years’ working experience. My journey in journalism started in 2011 at the Media 24 Journalism Academy, where I worked for two years at different publications including Women’s Health Magazine, Channel 24 and The Witness newspaper.

I then moved to the broadcasting space, working as a social media manager for MTV Base Africa. That’s where my love for digital media grew. Since then, I’ve worked for some of the coolest TV channels such as and VUZU, Channel O as a writer, social media manager and content strategist.