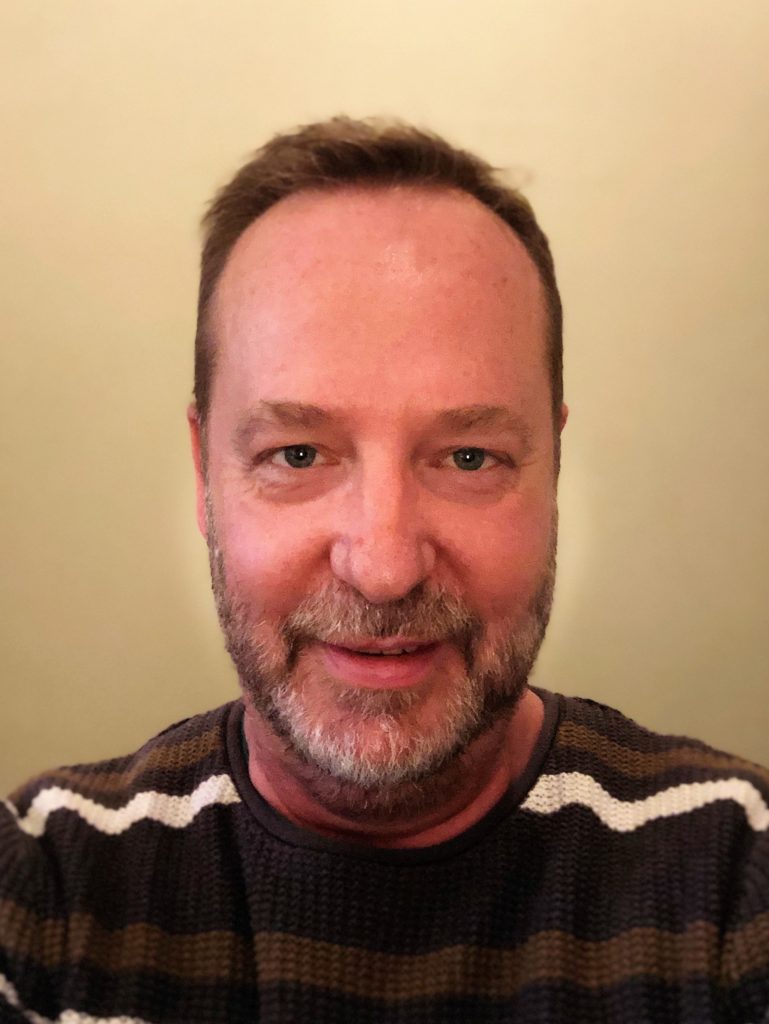 Colin started his journalistic career while doing his national service at the end of the 1980s. He held a number of positions at the magazine Paratus, culminating in his role as bureau chief for the (then) Natal region.

After leaving the military he joined M&M Publications, where he started as a layout sub, working his way up to the position of director over the next 10 years. M&M Publications produced magazines primarily for the motoring industry and Colin was a member of the SA Guild of Motoring Journalists at the time.

In 2000 Colin went freelance as a copywriter/journalist, with his primary focus being on the financial service industry. He worked primarily in the banking and insurance sectors until he was recruited to Hollard Insurance in mid-2002 as head of internal communications. He held this position for five years before the freelance bug bit again. After another two-year freelancing stint he joined Etana Insurance in the marketing team before signing up as head of content at Flow Communications.

In 2014 he left Flow to focus on the completion of his Honours degree at Wits. After a year of full-time study (with some freelance work thrown in to keep the wolf from the door) Colin joined a bunch of former colleagues from the insurance industry to form CN&CO, a marketing, PR and recruitment company with special ties to the banking, insurance, investment, recruitment and property sectors.

Colin lives in Johannesburg – and can’t conceive of living anywhere else. He is in a (very) long-term relationship and has two rambunctious dogs. He loves reading as much as he loves writing, and in 2019 established the Thursday Next Book Club. He is incapable of tweeting and watching TV at the same time.