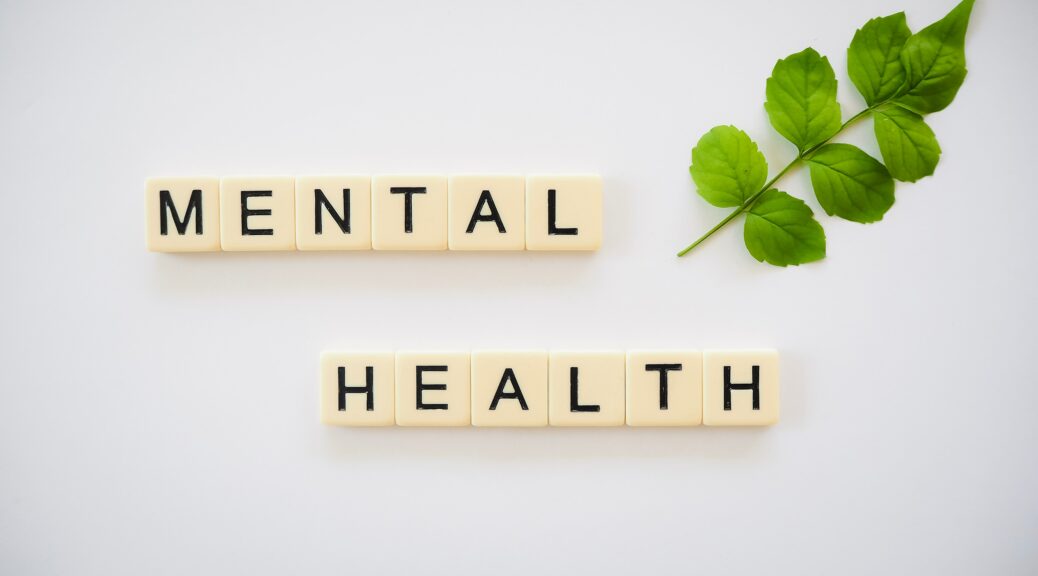 The last three decades have been characterized by some of the most newsworthy events that shaped the global world. From the IFP and ANC clashes, the deadly 9/11 attacks in the United States and most recently the Marikana Massacre that claimed the lives of police officers and some 34 mine workers. In recent times the world has been ravaged by the novel the covid-19 pandemic. And journalists have had filled days covering these stories. However, it has come at a price. The Covid-19 pandemic has again revealed the traumatic experiences that journalists undergo everyday as they seek to tell stories. As these stories break and evolves, journalists are charged with the responsibility to tell these stories with the best possible angles in order to inform society.

It’s with no doubt these events have an impact on the psychological being of journalists. This has of course brought the spotlight on the mental health of journalists. With the stigma that has been attached to mental challenges over the years particularly depression, many die in silence. They are of the attitude of taking the grin and bearing it. However, it’s encouraging that there are some that are willing to come out and share their battles with depression. This might be encouraging however a lot still needs to be done to be able to fight this scourge. We all know of the much-publicised struggle with depression of a hip-hop artist HHP, as he was affectionately known by his fans. He was unfortunately later reported to have committed suicide. To preserve many a life, a lot still needs to be done in creating awareness around mental health issues. Let us delve deeper to understand what mental health is all about.

Below is a tweet on mental health of workers in the workplace.

Have you discovered the Mental Health At Work website yet?

There are toolkits, articles, and resources covering all different aspects of workplace wellbeing.

What is mental health?

The World Health Organization (WHO) describe mental health as a state of well-being where one is able to recognize their own abilities and the stresses and challenges that one come across in this life is not greater than their power mental health . They cope well with it and are also productive irrespective of the challenges. At the end they deliver expected good results. This kind of people also contribute positively to their own communities . Mental health can be broken down into three components namely:

Emotional health can be better described as someone who is content with themselves, not that they don’t go through challenges but they have somehow learned to deal with it, even though they are not where they want to be, they are however satisfied with their progress.

Psychological health is more about one’s well-being and how they manage challenges they encounter at times.

Give it to me straight.
Just how burned out are we?

Read ‘The Pandemic within the Pandemic: Why Leaders Need to Reconnect on Mental Health at Work’, to find out and learn why leaders need to prioritise employee wellbeing in the workplace: https://t.co/q0nD88hw2S pic.twitter.com/UKOJ6olzIK

The beginning of Covid 19

It was in December 2019 when the first case of Coronavirus (Covid 19) was reported in Wuhan, China. According to experts, the virus allegedly originated in bats but was later transmitted to human through contact with animals. The outbreak later spread like wildfire to other countries including South Africa.  The first case in South Africa was reported in March 2020. It has been reported that the first couple to contract the highly contagious virus had visited Italy and upon their arrival back in the country they tested positive. The positive case reported was the beginning of the worst in South Africa. The economy was severely affected as the country had to go on a hard lockdown to prevent a widespread of the virus. Some companies closed down due to this. Some organisations had to come up with new working strategies to keep their companies going.

One such company is the South African Broadcasting Corporation (SABC). Being a public broadcaster meant they could not stop working due to Covid.

Journalists had to go out on stories irrespective of the pandemic that was quickly spreading. The number of infections were alarming yet the broadcast had to go ahead. The pandemic was real and people were dying like flies while some were lying in hospital fighting for their lives. These were stories that needed to be told to South Africans and the only way possible was through field reporters.

On the audio below,the SABC’s reporter Mahlako Stephina Komane explain how hectic it has been covering stories during the pandemic.

SABC’s news reporter Maageketla Mohlabe who has travelled the length and breath of the nation covering stories around Covid-19 tells us how reporting on this deadly pandemic has affected him mentally
Not all the journalists are satisfied with the public broadcaster’s efforts in ensuring the safety and mental health of journalists covering stories during the pandemic. One such journalist is SABC’s Chriselda Lewis. Below she talked about how things have been in terms of support from the public broadcaster.

Mental health in the workplace is a real challenge. “It is quite unfortunate that we never take a pause to reflect on how journalists can every now and then be reinvigorated to ensure that they stay sane” says Lewis. Such is the nature of the news industry where the preoccupation is about breaking that story. However the SABC says they have contingency plans in place.In the video below the SABC’s news bulletin editor Richard Mashimbye explain how the public broadcaster made sure the journalists are well taken care of.

The nature of the newsrooms which are not fully capacitated, journalists rarely take time off to deal with the emotional strain caused by events they have to deal with when doing their work. Their mental health is important in ensuring delivery of quality news. Some journalists went as far as covering the death of dozens of people who died of Corona virus in hospitals. No matter how brave you are, covering such stories requires one to be mentally strong. Has the public broadcaster done enough to ensure that journalists are provided with specialists to help them cope emotionally? In the video below the SABC’s TV editor Njanji Chauke talks about the SABC’s efforts in ensuring safety and mental health of the journalists.

Editors’ responsibility at the public broadcaster

One of the editor’s responsibilities in the newsroom is to ensure delivery of good quality stories. They normally sit in the office and wait for journalists to write up a story and their part is editing the story and making sure it is in line with SABC’s editorial policies.  They hardly go out on stories and therefore they are not familiar with challenges journalists on field endure on a daily basis. They are also expected to support  journalists with story angles as well as the newsmakers to talk to. It is also expected that journalists report to them whenever they encounter challenges out on the field and in the newsroom.

A critical role played by SANEF

The South African National Editor’s forum (SANEF) is a nonprofit organization responsible for protecting the media freedom sanef .Their task as journalists and editors is to enforce ethics and quality in the journalism industry while protecting the journalists from bullying and other challenging aspects in the field. Just how much have they managed to do during this pandemic to ensure the welfare of journalists in the workplace?

SANEF believes that their partnership with stakeholders has had a positive impact on journalists’ mental health. Sanef’s  Secretary General Mahlatse Mahlase further says most broadcasters have been assisting their journalists to cope with covering stories during the pandemic.She explain below.